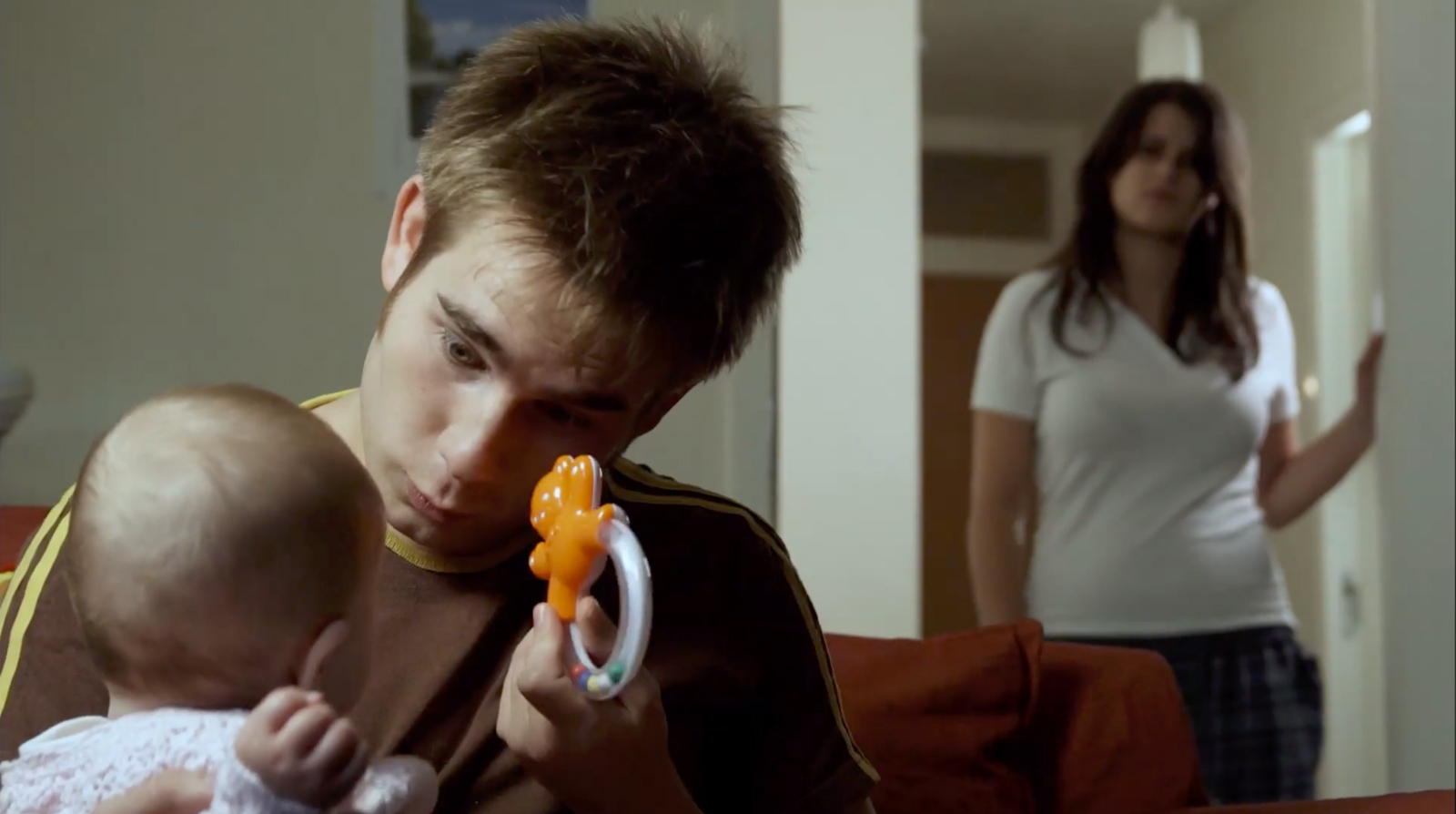 Drama. Starring David Sands and Hal Draper. When a young Deaf man who is struggling to deal with fatherhood meets a terminally ill Deaf patient in hospital, the duo strike up a friendship. During regular visits to the hospital roof, they make sense of life and relationships, as they gaze over the streets of London. What lessons can an old man teach a young man at the start of his life? Departure Lounge was written by Charlie Swinbourne, and directed by Louis Neethling, and produced by Mutt and Jeff Pictures.